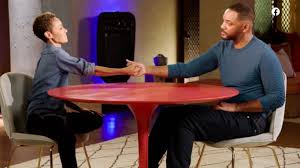 WILL Smith splashed out on a luxurious vacation in the Bahamas for wife Jada Pinkett Smith after revealing he thought he would never “speak” to her again after her affair.

The Men in Black star, 51, spoilt Jada with the very exclusive holiday at a $3,000 per night hotel in the Bahamas.

He whisked Jada, 48, and their daughter Willow, 19, to the Albany resort after her cheating scandal came to light last week. 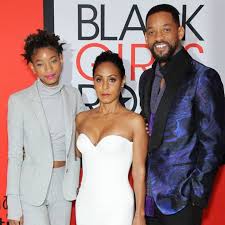 The strictly VIP resort can set you back $5million for a private residence and boasts an 18-hole championship golf course there.

The trio are staying at an oceanfront property on the New Providence island in the Bahamas, according to Page Six.

Other stars to have stayed there and played golf on the world famous course include, Justin Timberlake and Tiger Woods.

During Jada’s recent show, she admitted that she had an affair with singer August Alsina, 27, when she and her husband were secretly separated in 2015. 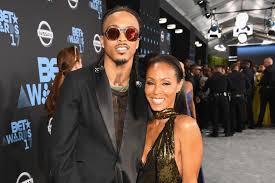 Jada, who was joined by Will, told him: “I’m just happy ‘cause I definitely believe that you and I, we never, ever, ever thought that we would make it back.”

These words came after the Bad Boys 3 star admitted he was unsure about his marriage for a bit. He recalled: “I wasn’t sure I was ever going to speak to you again. “The fact that I’m speaking to you again is a miracle. “[Marriage] ain’t for the weak at heart. There’s just certain things that you have to go through.