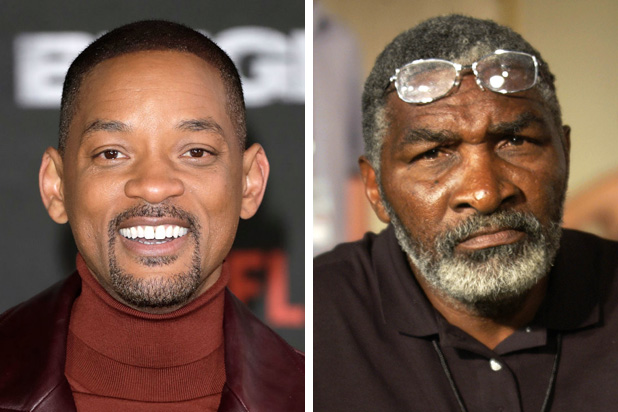 American actor, Will Smith is set to star as Richard Williams, the father of Tennis champions, Serena and Venus Williams in the upcoming movie, “King Richard”.

According to Variety, the film is based on a script by Zach Baylinwhich centres on Richard Williams overcoming hardship, scepticism, controversy and his troubled past to instruct his daughters on tennis courts in Compton, California starting from when they were age 4.

Richard Williams did not have any background in tennis at the time.

Smith will also produce under his Overbrook Entertainment company.

The executive producers include Allan Mandelbaum from Star Thrower Entertainment and Caleeb Pinkett from Overbrook Entertainment.