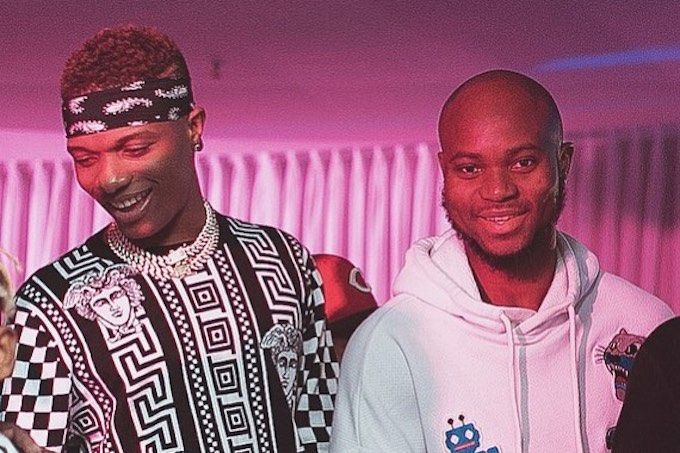 The CCTV hitmaker made this disclosure when he was featured as the cover personality for Tush Magazine’s Silver Jubilee issue.

The 24-year-old singer indicated that the Killbeatz-produced song was made in Ghana during one of Wizkid’s trip to the country.

He also revealed that Wizkid only had to make one take and the song was done.

“What you hear on ‘Tokyo’ is Wizkid’s first take. Wiz just did one take and it was perfect. We were just in the hotel room, we didn’t even plan it. It just happened. I also jumped on it, did my verse. He came back to Ghana, we shot the video and boom! It just took over.” King Promise said in his interview with Tush Magazine