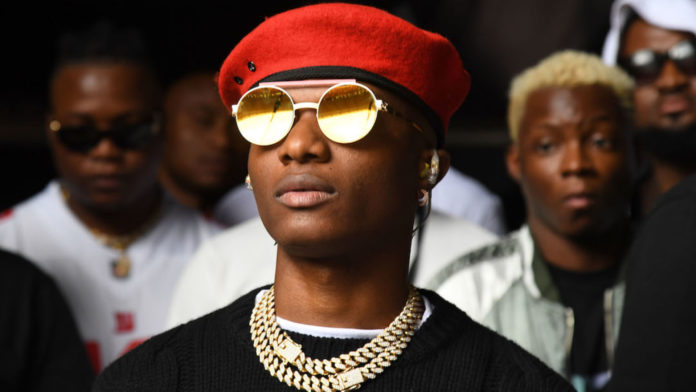 BBC Radio 1Xtra’s live event in Birmingham has been halted after a man suffered a slash wound during an incident backstage.

The show at the Arena Birmingham on Saturday night was due to include performances from Aitch, French Montana, Ms Banks and headliner Wizkid.

It is believed that Krept, one half of rap duo Krept and Konan, from London, was the victim of the assault.

Police said the injured man was helped on site and did not go to hospital.

The BBC said it was sorry to call off the event but safety was a priority.

In a statement, the corporation added: “We are upset and saddened that something like this should happen to a guest at one of our events and we remain in close contact and continue to offer our full support.”

A BBC spokesperson would not comment on the identity of the injured man, but Krept’s manager Docta Cosmic and Konan both tweeted on Saturday night, saying: “Bro’s good.”

West Midlands Police said: “It is understood that a man sustained a slash wound during the assault. He was treated by on site medical staff.”

Security staff alerted officers to the assault, which happened at about 22:00 BST on Saturday. Police are appealing for information.

1Xtra Live was billed as an “unmissable night” with a “mix of emerging and established artists”. Tickets had sold out – the Arena Birmingham has a capacity of 15,800.

The gig was broadcast live across 1Xtra and Radio 1, but the stream ended when the event was called off.