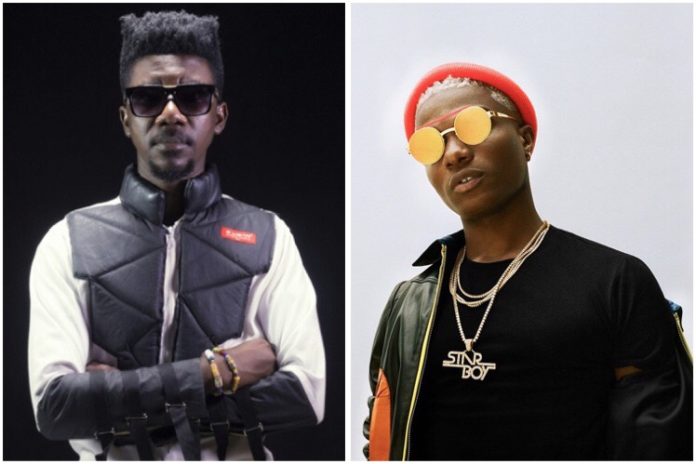 The ‘Philomena’ hitmaker indicated that the Nigerian International superstar refused to compensate them for sampling his famous song which featured Nigerian singer, Tony Tetuila.

In a conversation with MzGee on 3FM’s Showbuzz, Tic stated that there were several talks between his team and Wizkid’s team which yielded no result.

“You will not just stand up and sue another musician. There’ll be some talks that go on first. We thought the talks weren’t clear and there wasn’t any seriousness on their part,” Tic explained

“Our representatives at some point met with them to talk at Eko Atlantic Hotel and they were supposed to have a meeting. So long as I’m concerned, Wizkid himself and his team invited our rep one late evening to his hotel room but when he got there there were a lot of people so they rescheduled the meeting to the next day but nobody called him.” He added

He further noted that they had to resort to the court because Wizkid and his management kept rescheduling meetings.

Tic and Tony Tetuilalast month filed a suit with a Nigerian High Court to sue Wizkid because his single “Gbese” produced by DJ Tunez, has some content from Tony Tetuila and Tic Tac’s 2004 “Fefe Na Efe” hit song.