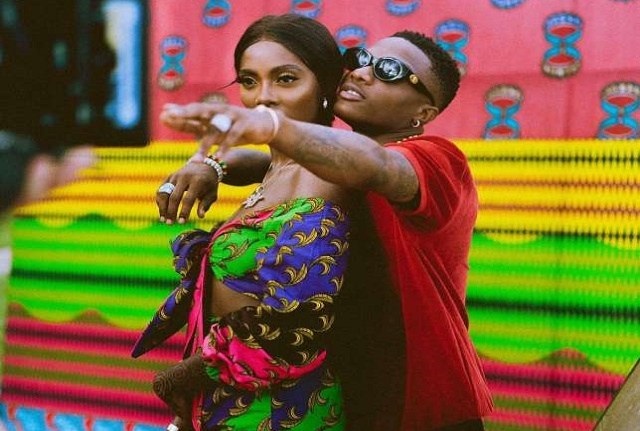 IT appears Nigeria’s ‘baddest boy’, Wizkid, has repented of his old ways.

The popular Nigerian artiste refused to hold Tiwa Savage’s buttocks during a performance on stage.

Tiwa Savage and Wizkid in the past have been engaged in a constant public display of affection on stage.

Wizkid once fondled the female singer’s buttocks during a show in Paris.

The two performers even kissed at a concert recently and the video went viral.

However, it was a surprise to many to see Wizkid refusing to hold Tiwa Savage’s buttocks though she requested for it.

Wizkid declined and made the sign of the cross, which got fans screaming excitedly.

He later went to her and the two hugged and continued their performance.