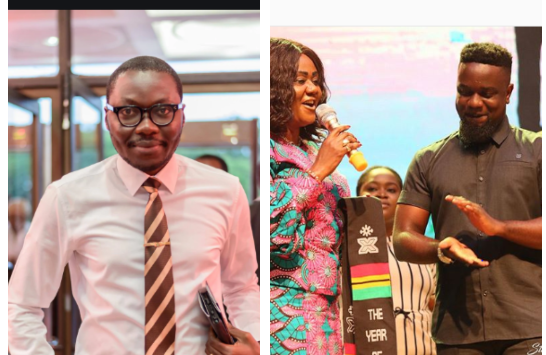 Entertainment critic, Arnold Asamoah Baidoo has stated that the much publicized Year of Return is not for Ghanaians.

According to him, the main aim of the initiative is to encourage Africans living in the diaspora to visit the country.

He made this comment when he appeared on Showbiz 360 with MzGee, hosted by Giovanni Caleb.

“First of all, we need to applaud the initiative. Its a wonderful initiative to have people from the diaspora come to Ghana and spend their money. The ultimate aim is to boost tourism.” He stressed

“Ideally, this thing is not for us. Its for the guys out there but because we are the ones hosting them, we get to know what its all about. But the purpose of the Year of Return is not for those of us here in Ghana.” He added

The Government of Ghana through the Ministry of Tourism recently named rapper Sarkodie as the official brand ambassador for ‘The Year Of Return’ initiative.

In September 2018, President Akufo-Addo declared and formally launched the “Year of Return, Ghana 2019” for Africans in the Diaspora.