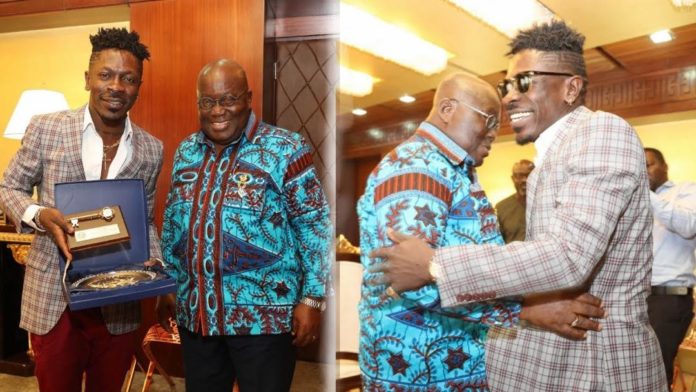 The long awaited Executive endorsement of the great feat attained by Ghana’s reigning dancehall King, Shatta Wale, has finally arrived as President Akufo Addo took to twitter to congratulate him with the parlance: “You do all”

This comes on the heels of the disappointment expressed by Shatta Wale’s Manager Bulldog, in an interview with MzGee ON tv3’s ‘Simply Showbiz’, over the deafening silence of the number one citizen of the land on the commendable achievement insisting it wouldn’t be a crime for the President to tweet about it.

Especially when his main political opponent, John Dramani Mahama and his running mate Professor Jane Naana Opoku Agyemang have already extended their congratulations to the team for a great work done. 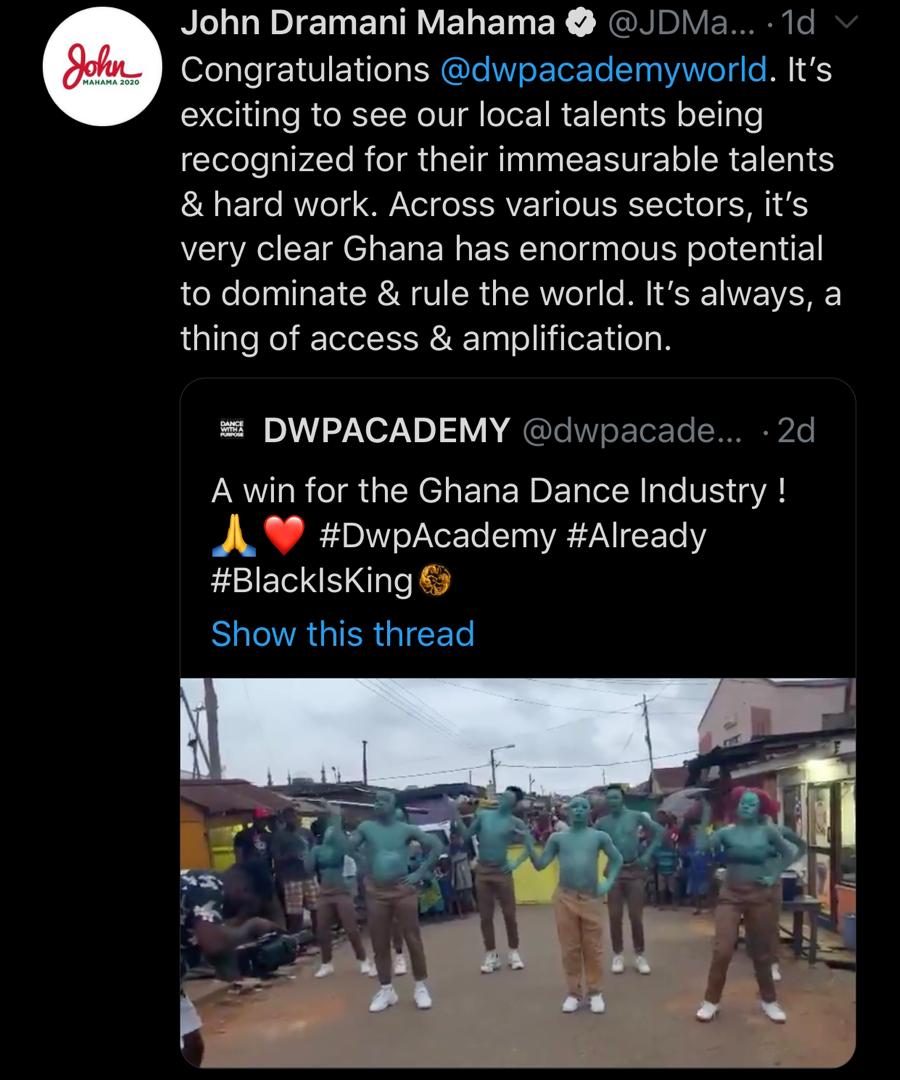 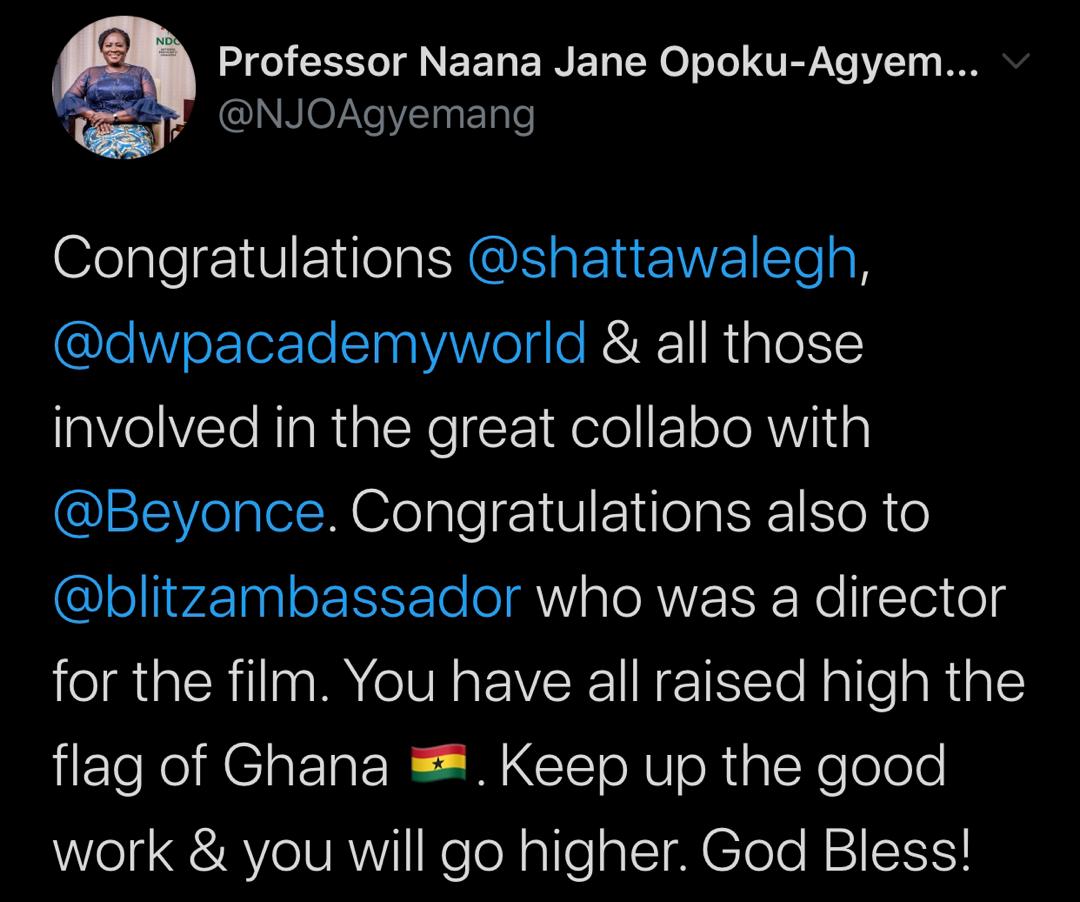 Well in a tweet on Sunday at 9:21pm, the President stated that “@shattawalegh, you do all!!! #kingAlready #BlackIsKing”. 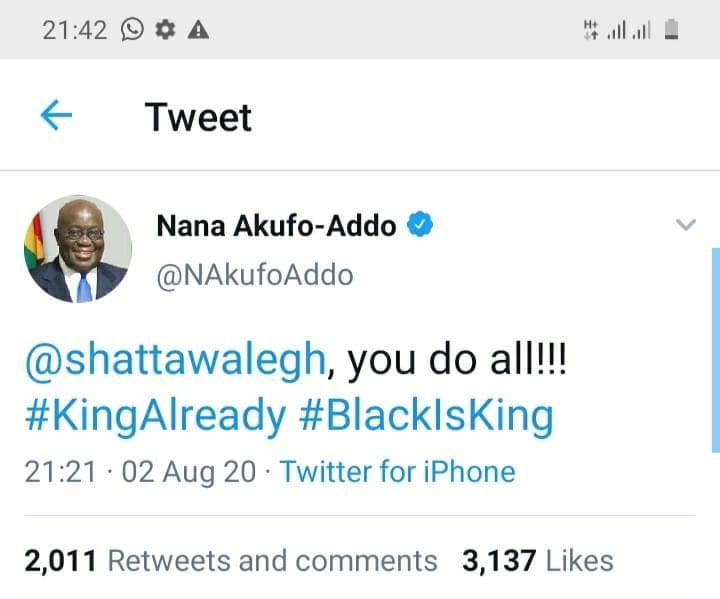