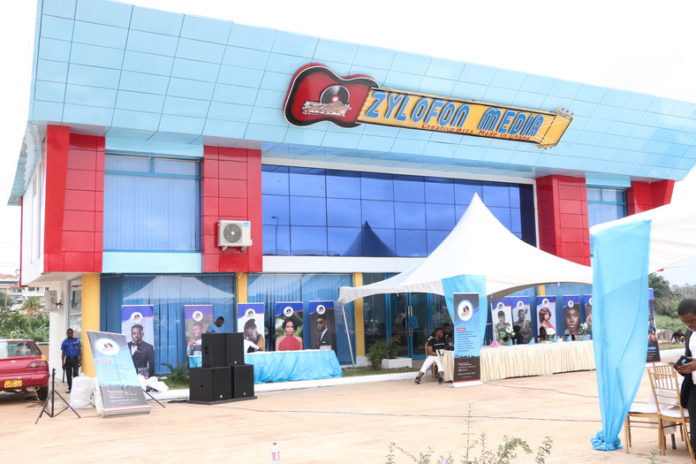 This comes after the Economic and Organised Crime Office (EOCO) ordered for all assets and properties of its embattled bankroller Nana Appiah Mensah (NAM1) to be frozen.

In a statement signed by the Communication Manager of Zylofon FM and Zylofon TV, Samuel Atuobi Baah , the company confirmed it is willing to abide by the directive of which will take effect today January 30, 2019.

“Owing to the order by the Economic and Organised Crime Office (EOCO) dated 29 January and signed by Jacqueline Avotri (Public Affairs), to have all assets of Nana Appiah Mensah frozen, the general public is hereby informed that Zylofon FM and TV will suspend operations effective 30 January 2019”. The statement read

“Being a law-abiding entity, we expect that due process be facilitated to restore sanity.” It added

In a press release on Tuesday, 29 January 209 EOCO said it had secured a court order to freeze the properties and assets of Menzgold Ghana Limited as well as other associated companies belonging to the CEO of the embattled gold dealership firm, Nana Appiah Mensah.